Claim this property to become verified owner or agent

What can it be sold for now?

Knight Frank - Worcester Sales Agent Valuation of this property is £1,400,000

Hillend House is a Grade II listed Georgian double-fronted house, offering light and airy spacious accommodation. It has origins dating back to around 1750 and was extended and altered in the early to mid-19th century. It offers a range of traditional features including sash windows, window shutters to certain rooms, panelled doors, high ceilings, wide skirting, cornicing and fine door surrounds.

The accommodation is well presented and in 2008 the current owners refitted the kitchen and bathrooms and added the garden room. They have also undertaken some superb landscaping improvements.

The traditional six-panelled front door with a fan light above is set under a central porch on two Doric columns with a moulded cornice. It opens to the entrance hall with a fine 19th century staircase with turned balusters and a wreathed handrail, at the base of which is a feature archway. The reception hall leads through to a rear hall where there is a back staircase and a door with a fanlight above opens to the rear enclosed porch.

There are two formal reception rooms of the same proportions at the front of the house. The drawing room has a working fireplace with a marble surround and granite hearth and large double doors open to a sitting room that alternatively could be used as a study and also has a door opening to the reception hall. The focal point to the dining room is a feature fireplace with a marble surround.

The fitted kitchen has granite worktops, oil fired aga and integrated appliances include a fan-assisted electric oven, ceramic hob, microwave, dishwasher, fridge and freezer. The kitchen flows through to a breakfast room with traditional built-in cupboards and a door to the dining room. A door from the kitchen opens to the garden room, with views across the garden and neighbouring field, and French doors open to the paved terrace and walled garden.

There is a large utility room with plumbing for a washing machine and space for further freestanding appliances. In the utility room can also be found a pump to access well water and a door to the cloakroom.

The seven spacious bedrooms are arranged over two floors, five of which have traditional feature fireplaces. On the first floor is the principal double aspect bedroom suite enjoying superb far reaching countryside views. There is a door to a dressing room with built-in dressing table and wardrobes and a further door opens to the en suite shower room. The two further double bedrooms are served by a family bathroom.

On the top floor are four further bedrooms, one of which is particularly large and enjoys exceptional countryside views. These rooms are served by a second family bathroom.

A long sweeping drive extending partially along the canal leads to entrance pillars, with a 5-bar gate opening to a gravel drive that extends to the front of the house, that has climbing wisteria and roses and parking in front for several vehicles.

There are well manicured lawns and a range of mature trees including a majestic ash tree at the front of the property. Throughout the grounds are strategically planted well-stocked borders of perennial and evergreen plants providing all-year round interest and colour.

The formal walled garden has double gates opening to the gravel parking area and has been landscaped to include a paved circular terrace surrounded by dwarf box hedging and a central stone water feature, productive apple and pear trees, fruit cages and a paved terrace adjacent to the garden room.

There is a courtyard offering further parking and traditional buildings that include a range of garden stores, greenhouse, brick single garage, the former Grooms House which is used as a wood store and The Coach House which comprises a traditional stable and further ground and first floor storage that offers potential for conversion to ancillary accommodation. The Coach House in fact has an expired consent for conversion of part to a one bedroom annexe as detailed below.

Hillend House is positioned on the edge of an extremely desirable village that is situated on the slope of a valley through which runs the River Salwarpe and the Droitwich canal, which is in a linear conservation area. The village comprises a scattering of period rural homes and the 12th century church of St Michael. The nearby canal, river and footpaths provide access to fine walks.

There are excellent schools in the area including a selection of private schools in Worcester (King's and rgs) and Malvern Colleges. Abberley Hall and Bromsgrove School are also in the county.

The popularity of the area owes much to its rural yet convenient location. Nearby Droitwich Spa has a Waitrose and a mainline station with trains running regularly to Birmingham, with onward connections to London. Worcester to the south offers wider amenities including professional rugby at Sixways Stadium, county cricket in the setting of Worcester Cathedral and horse racing on the banks of the River Severn.

It is very conveniently located for access to the motorway network and Birmingham City to the north has an international airport (31 miles), several national train terminals and vast retail, restaurant and entertainment facilities. 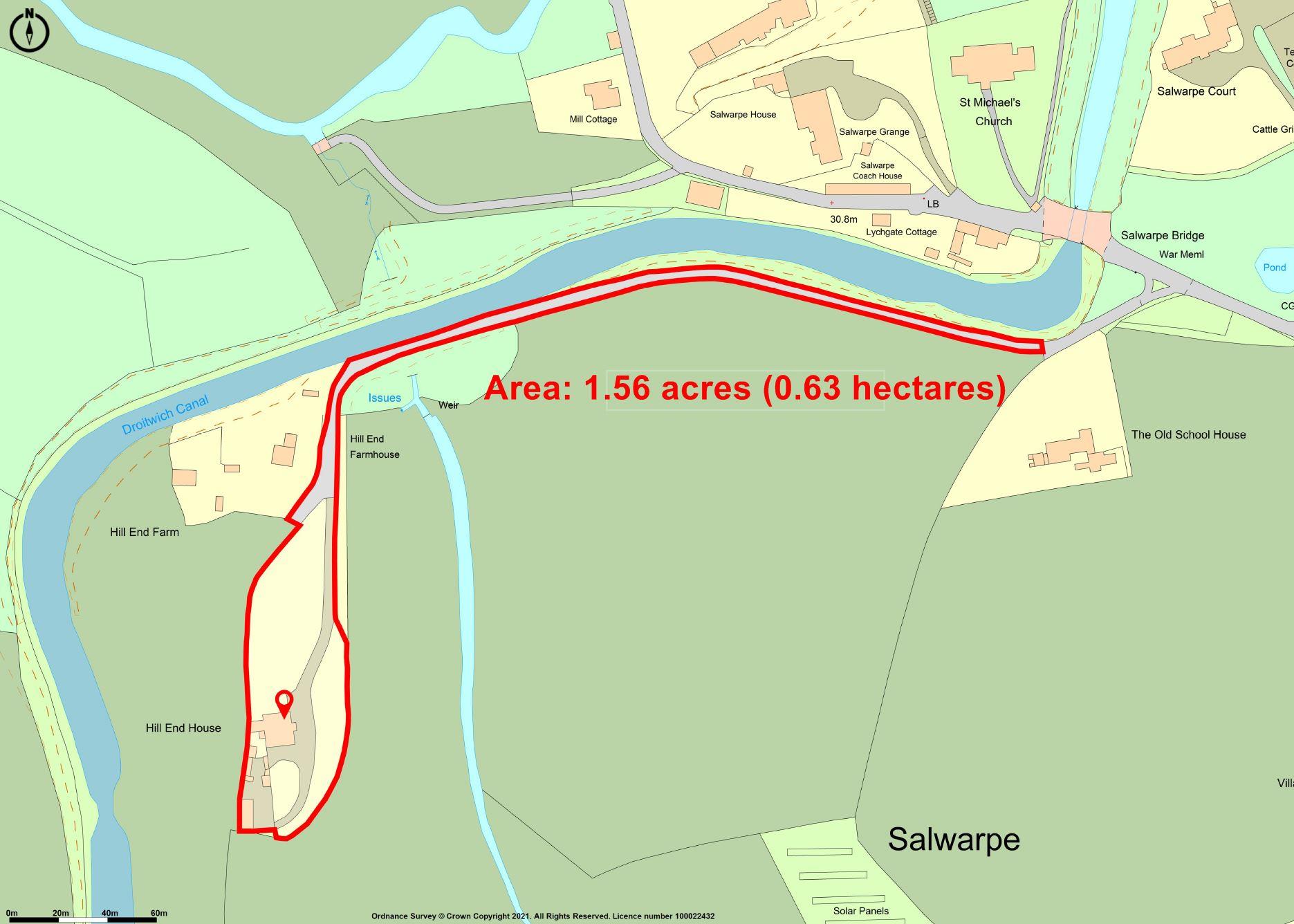 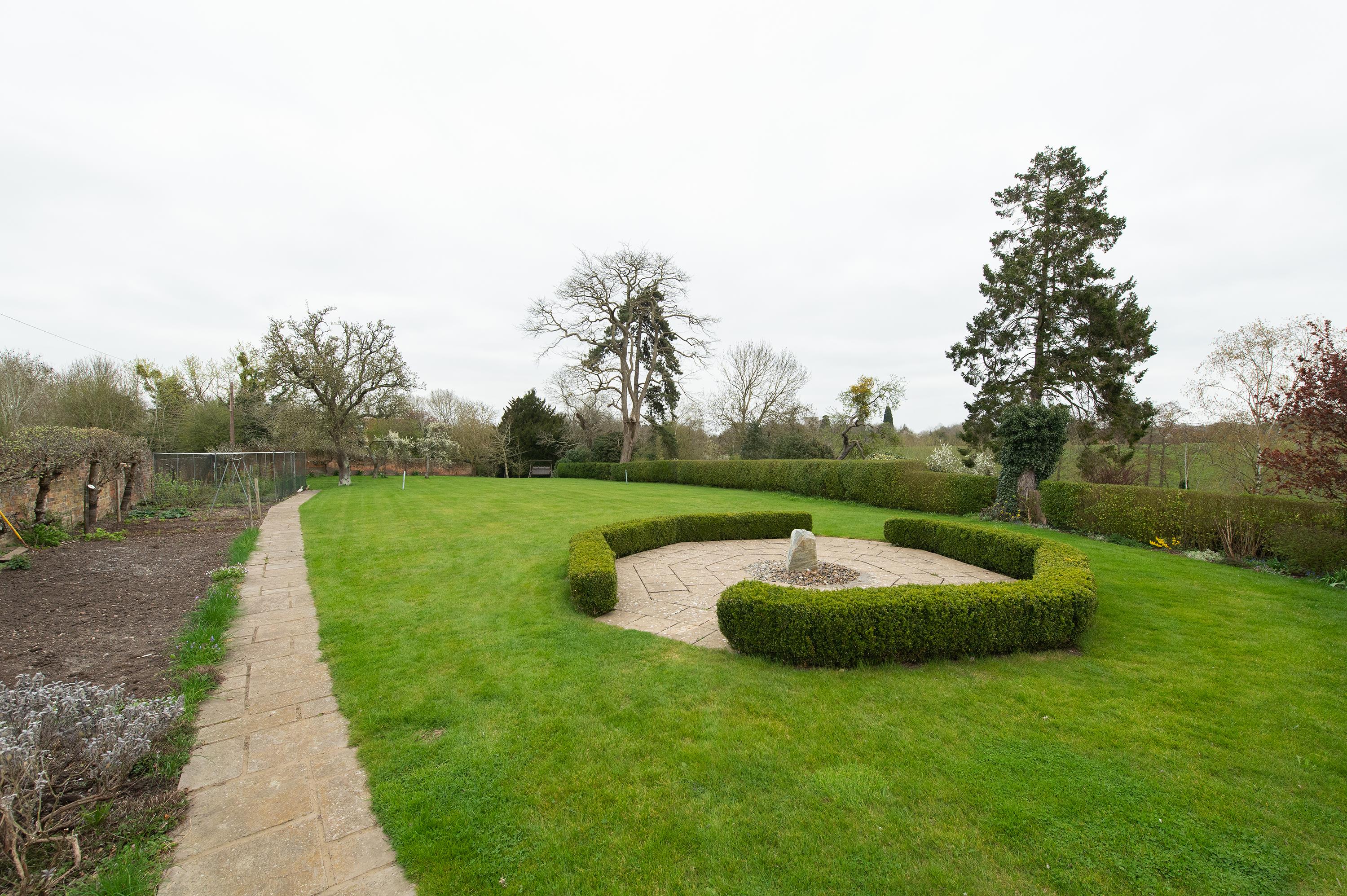 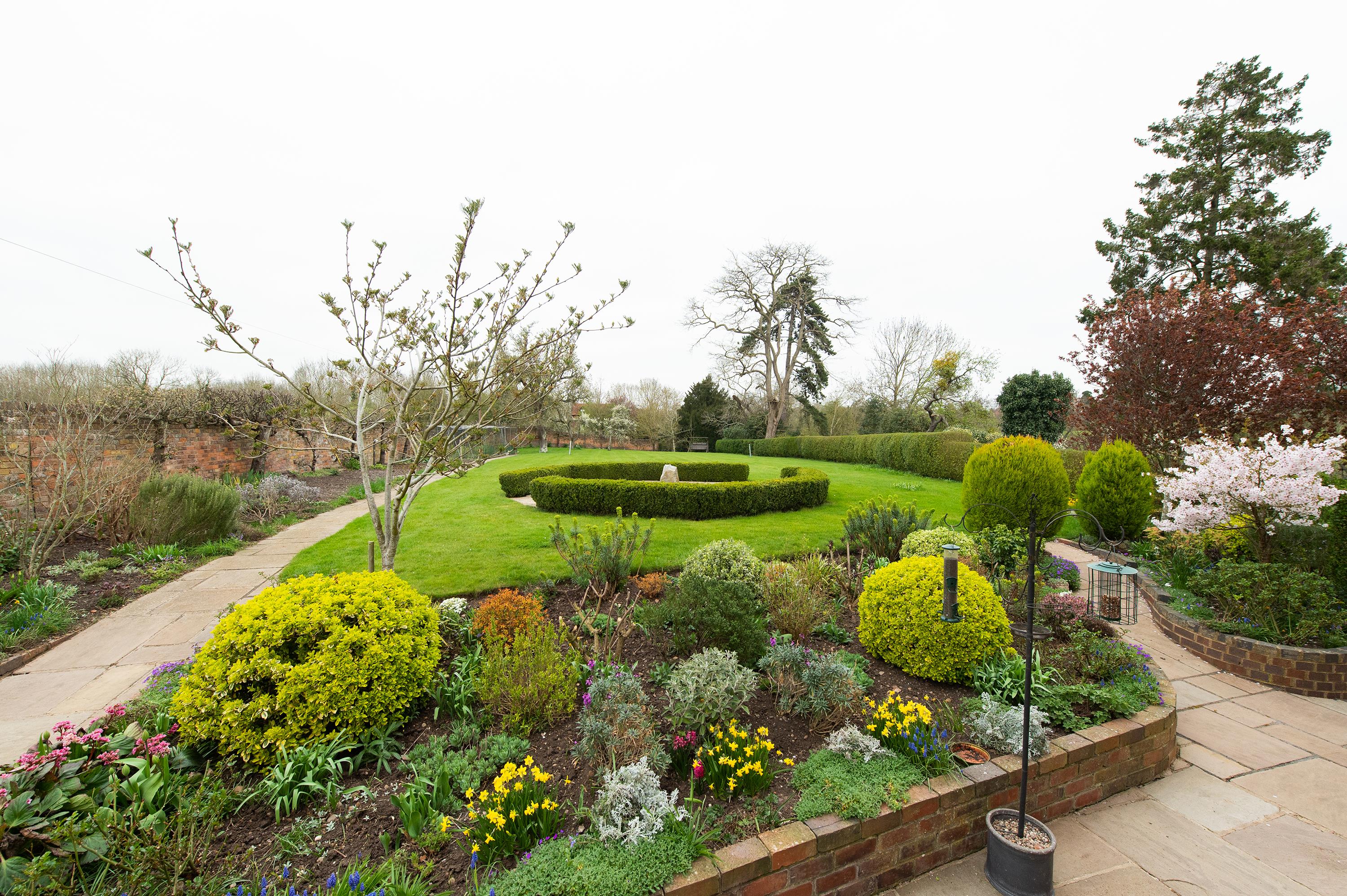 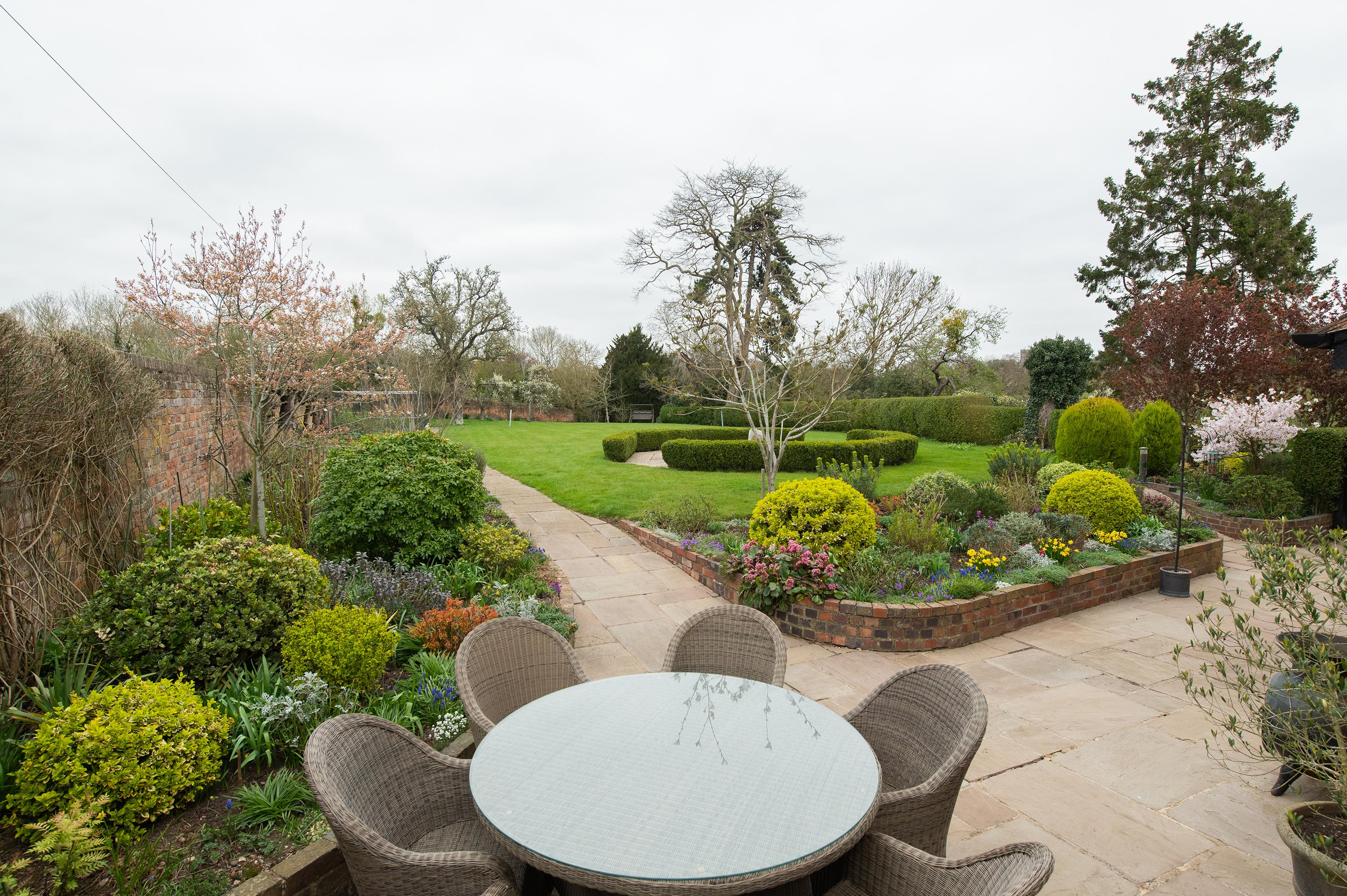 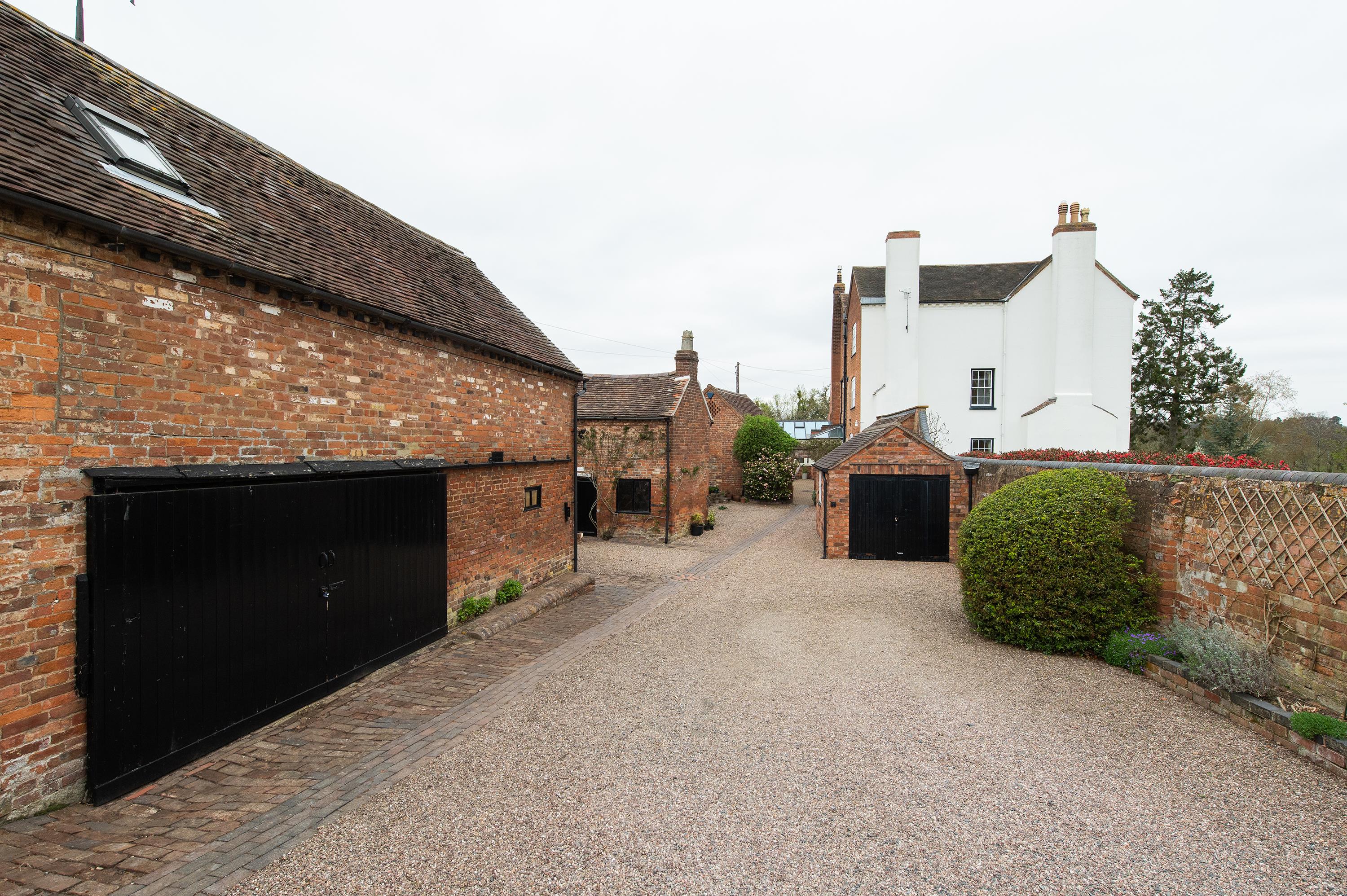 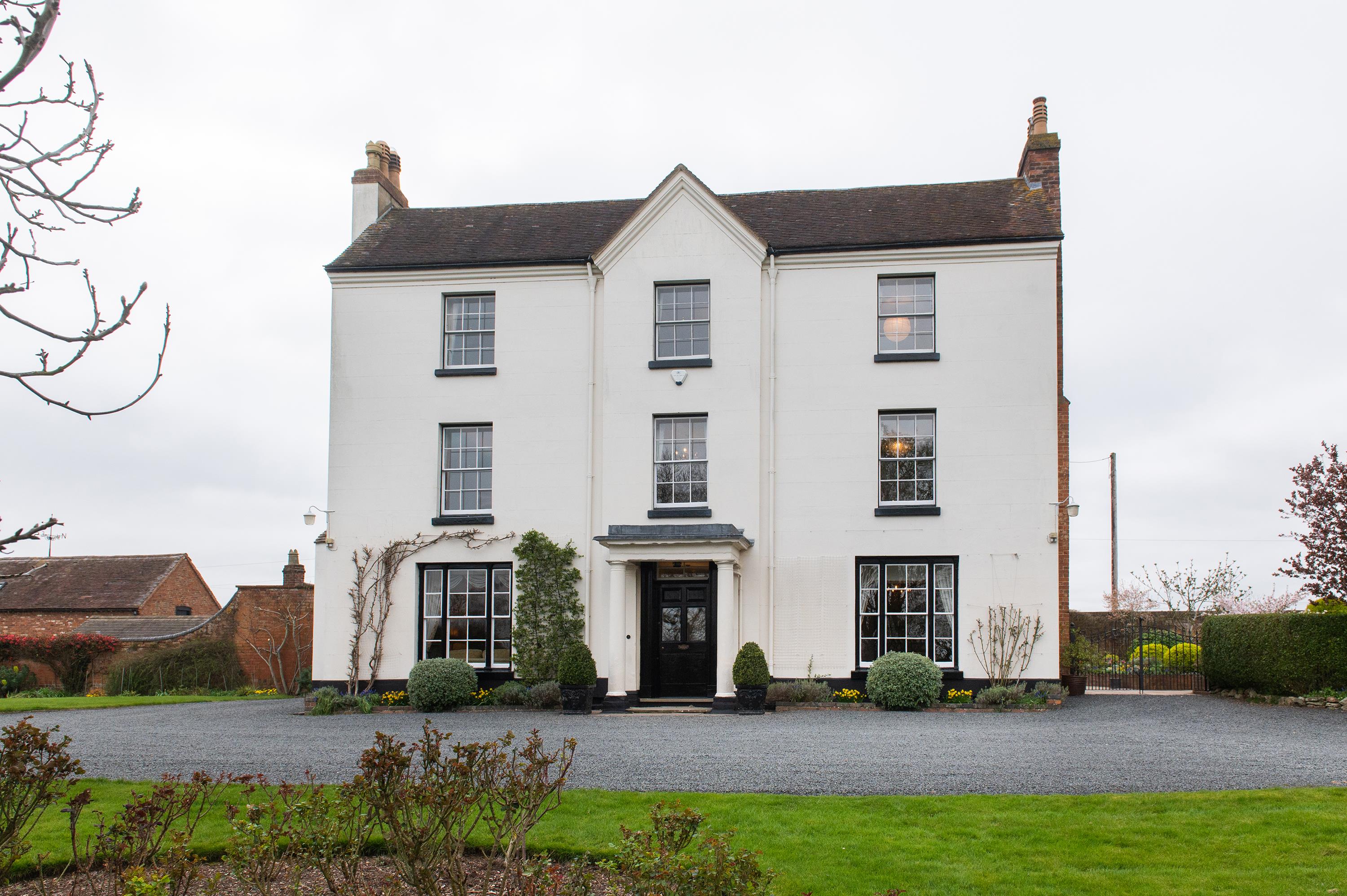 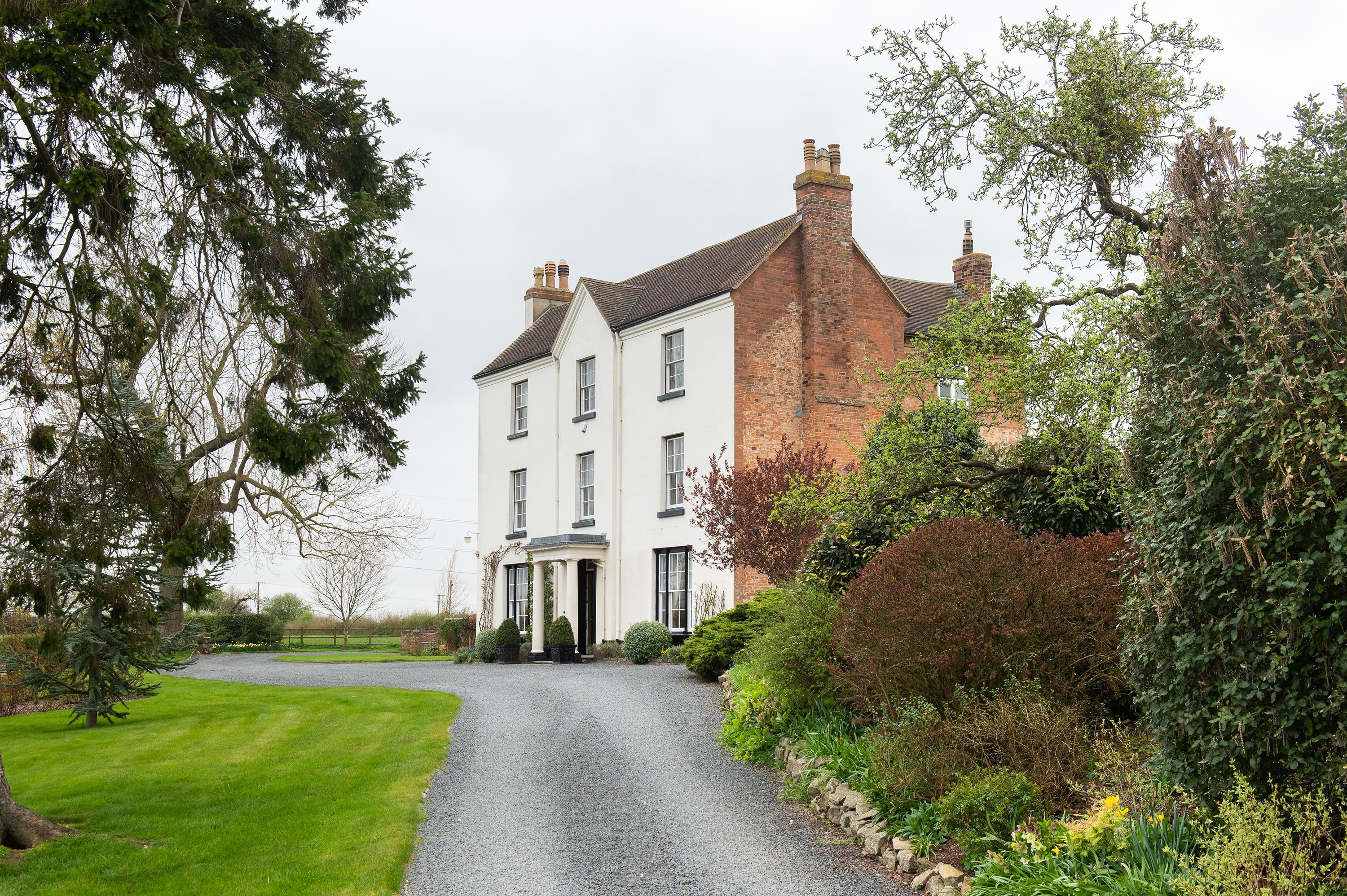 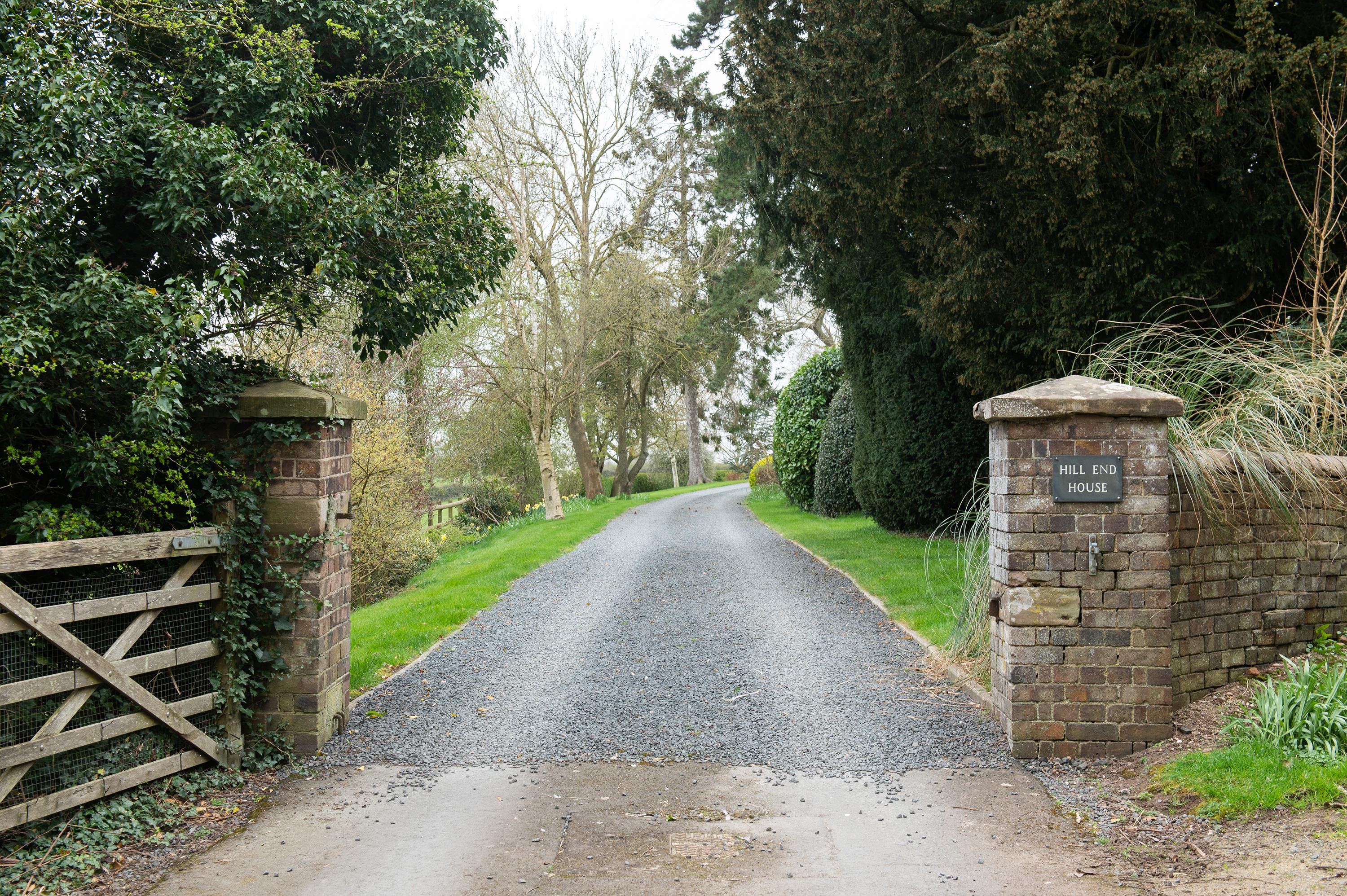 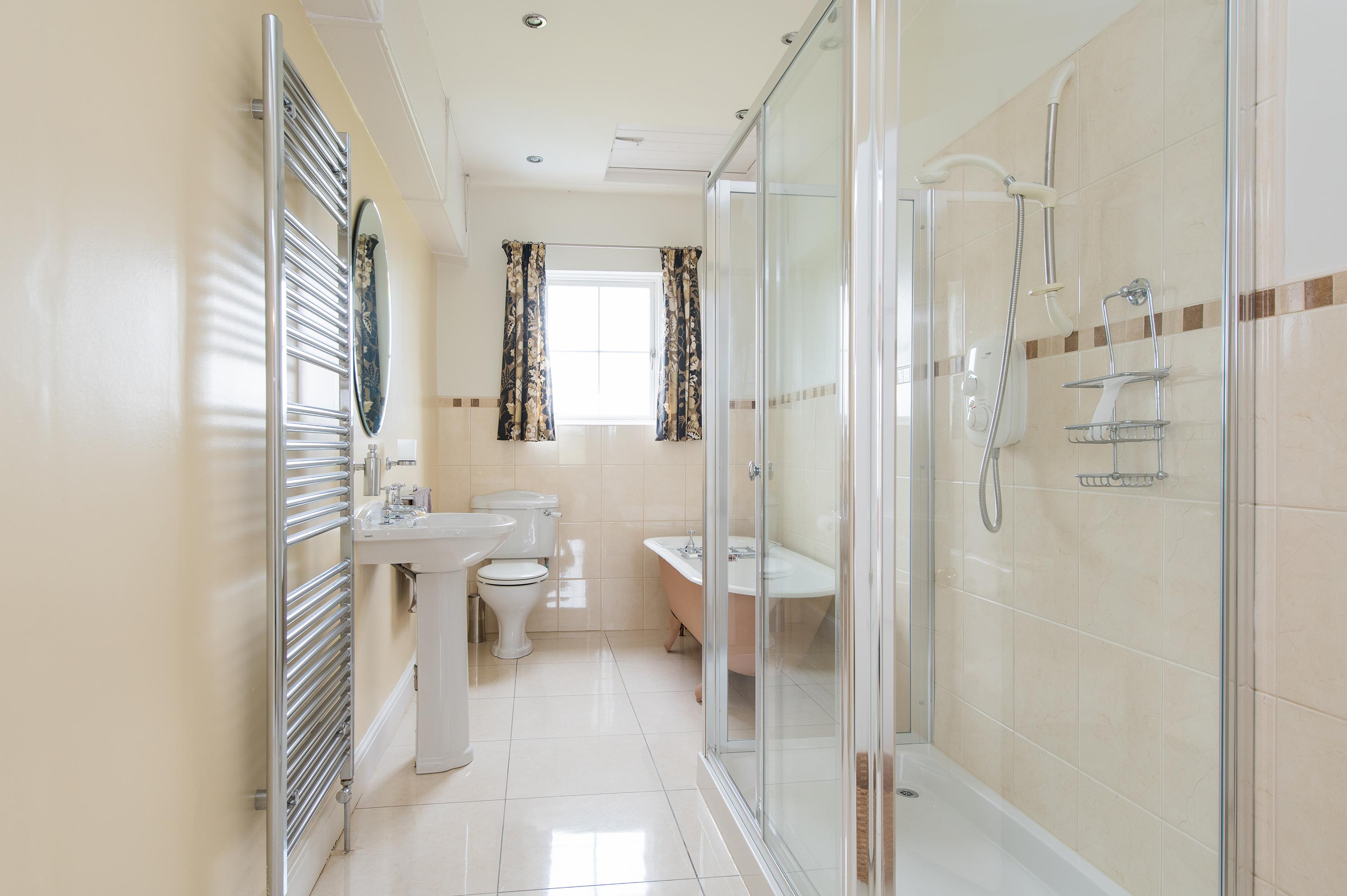 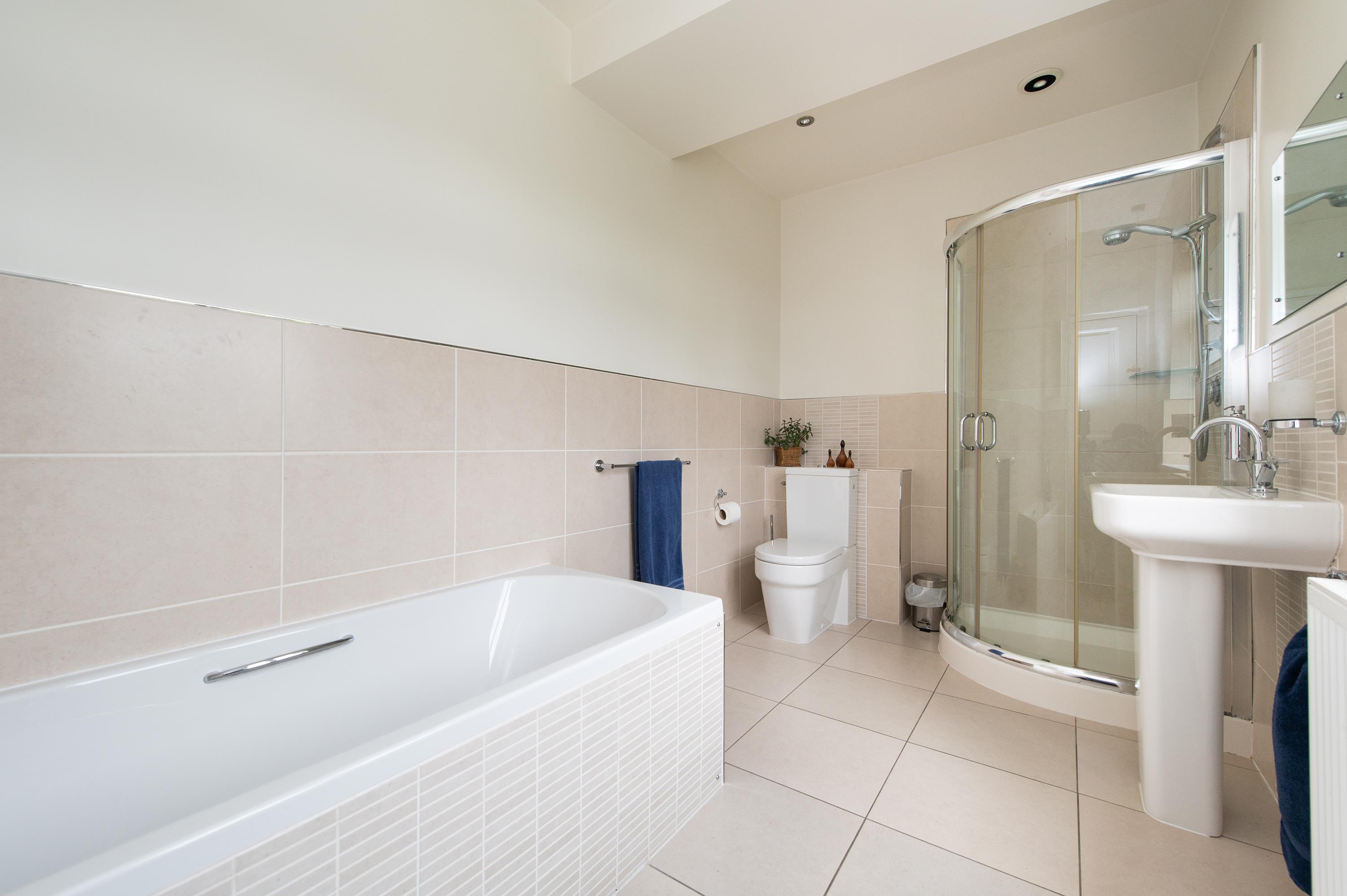 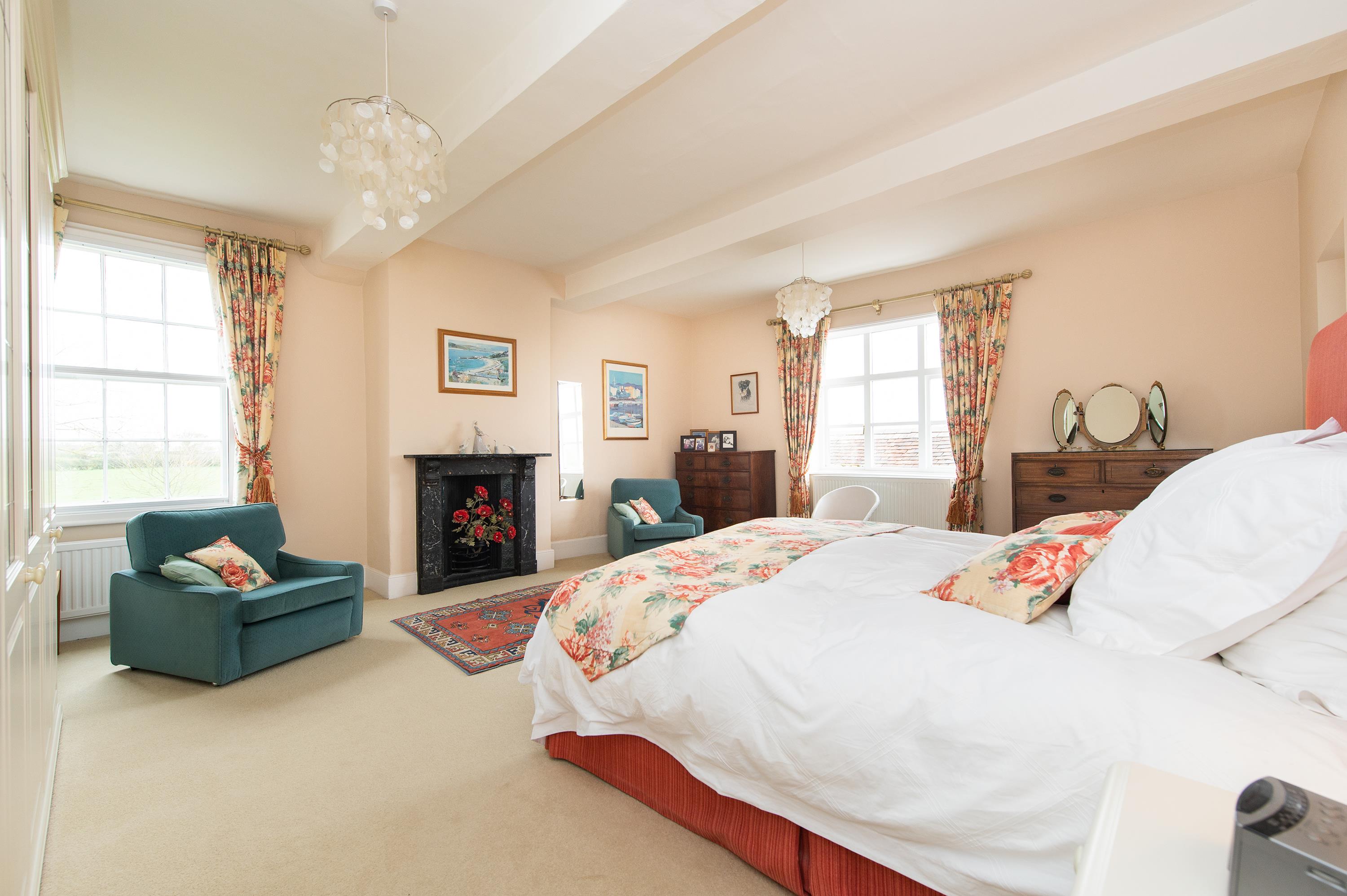 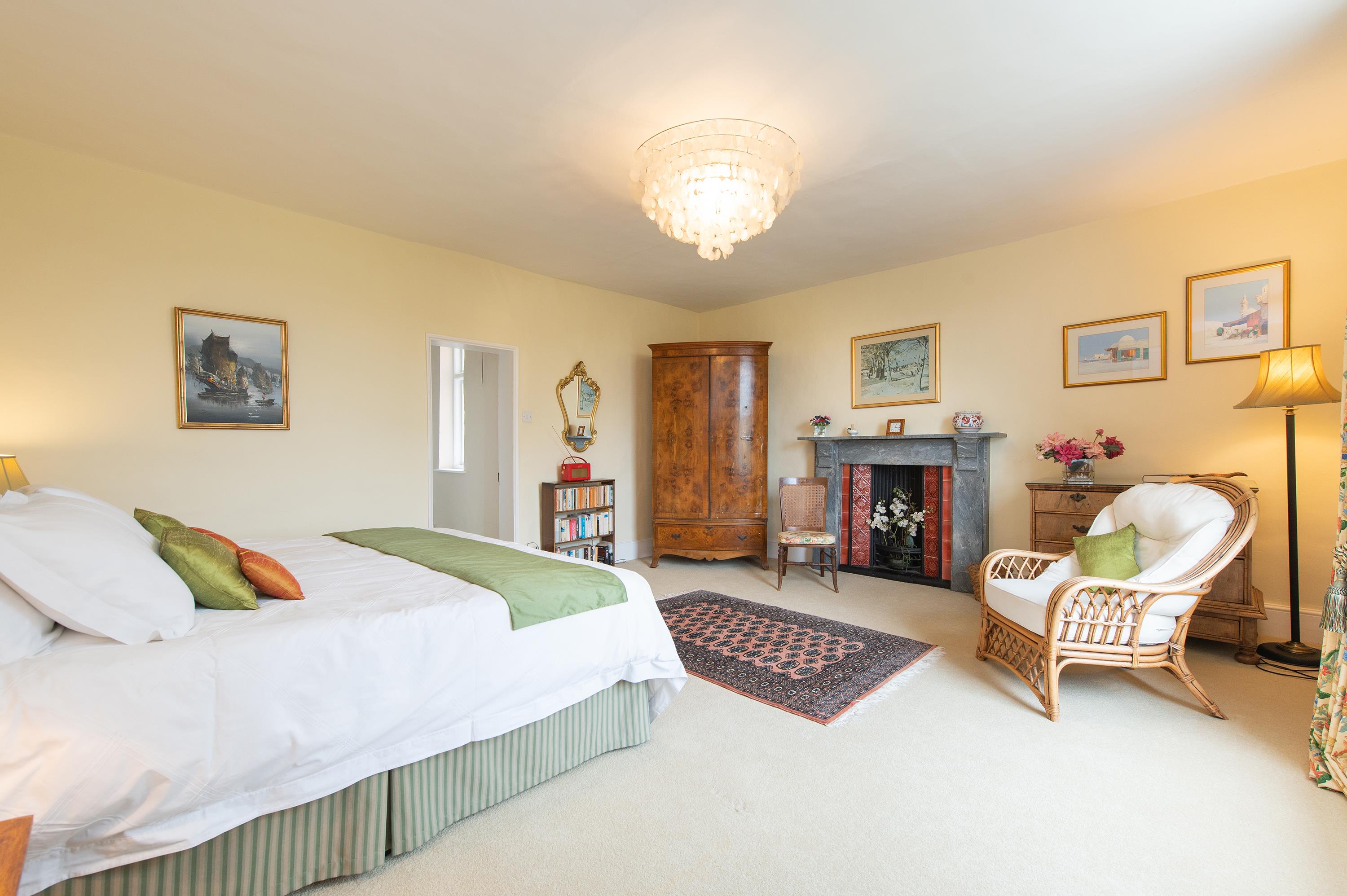 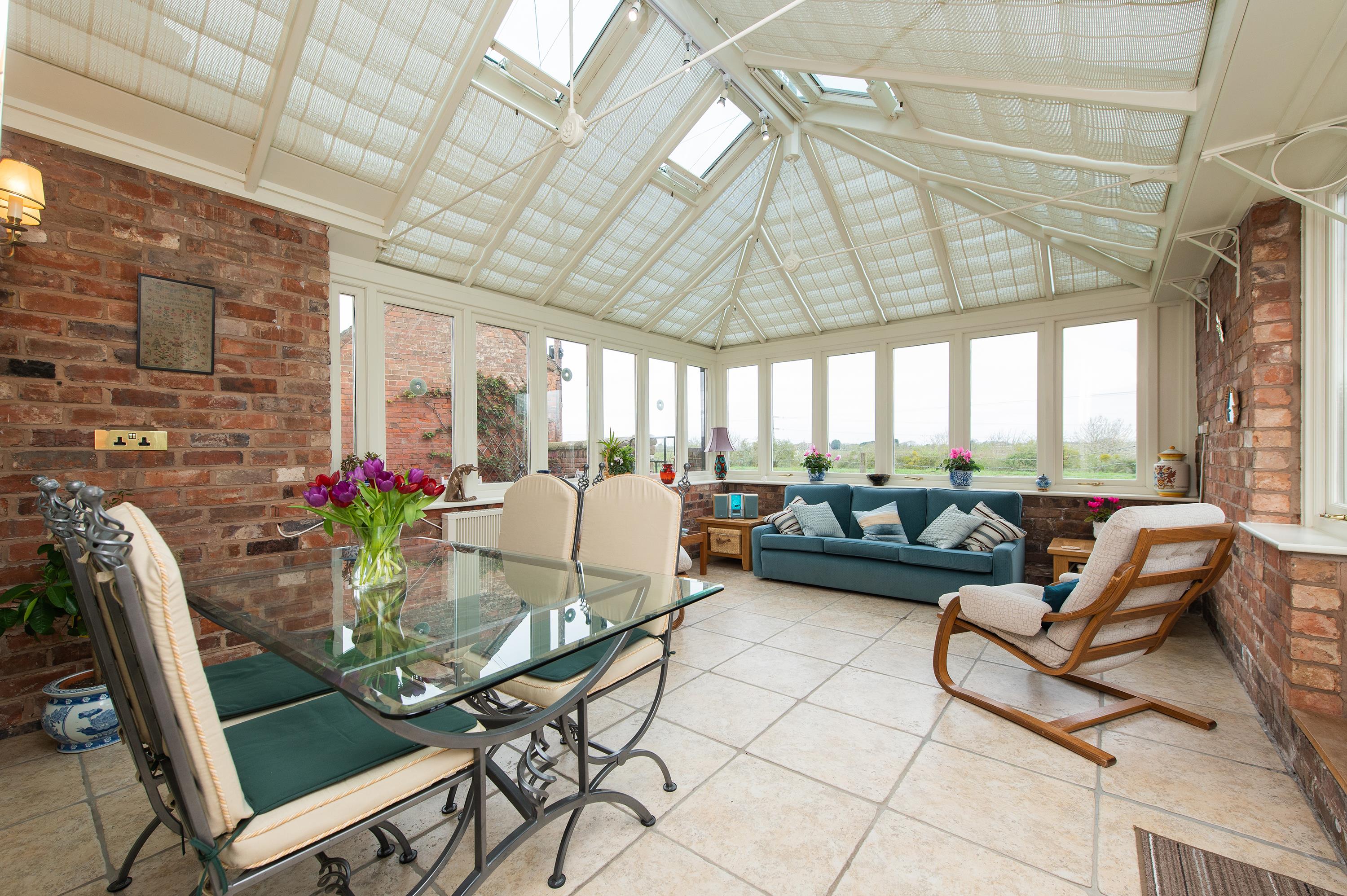 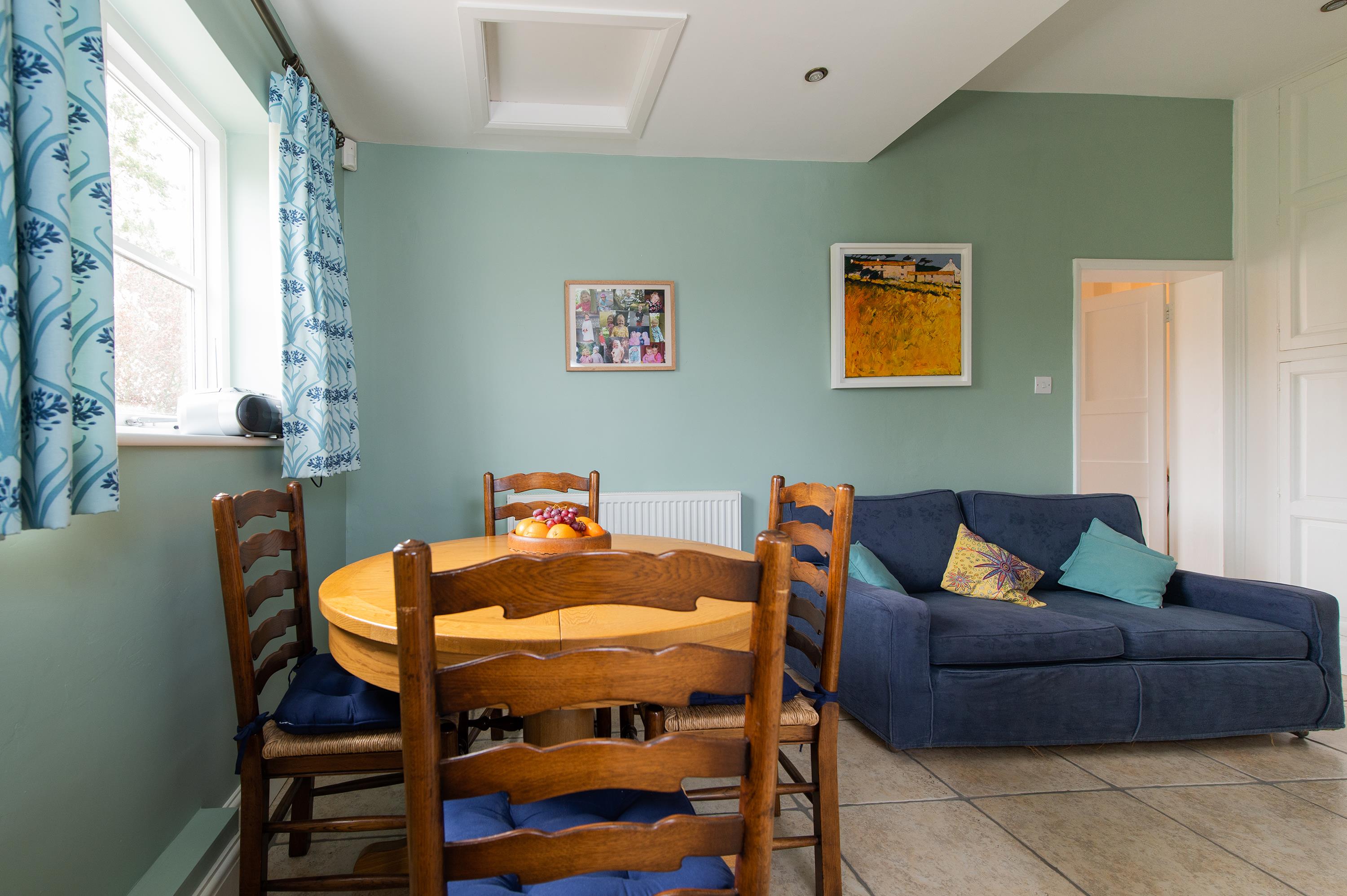 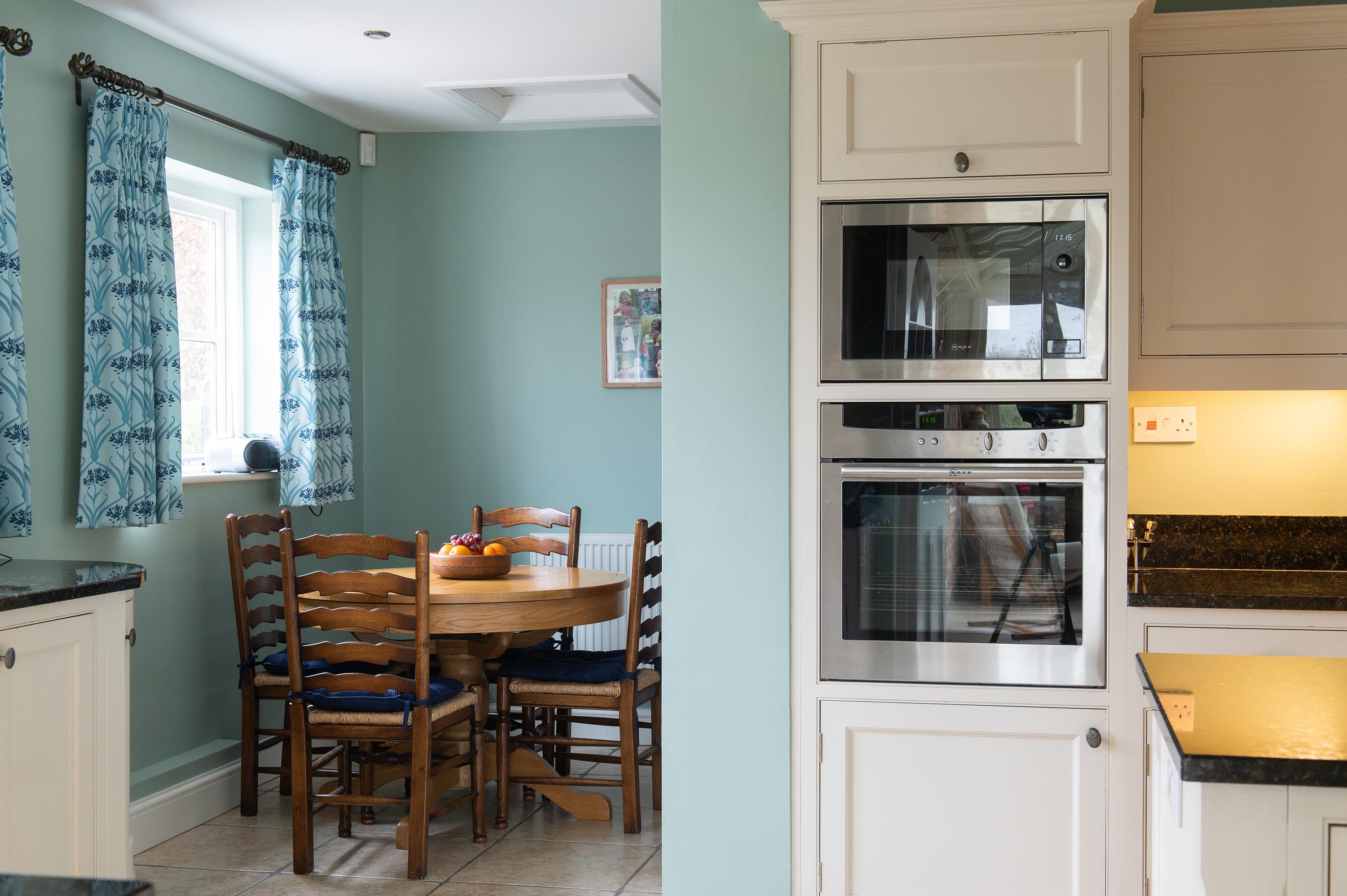 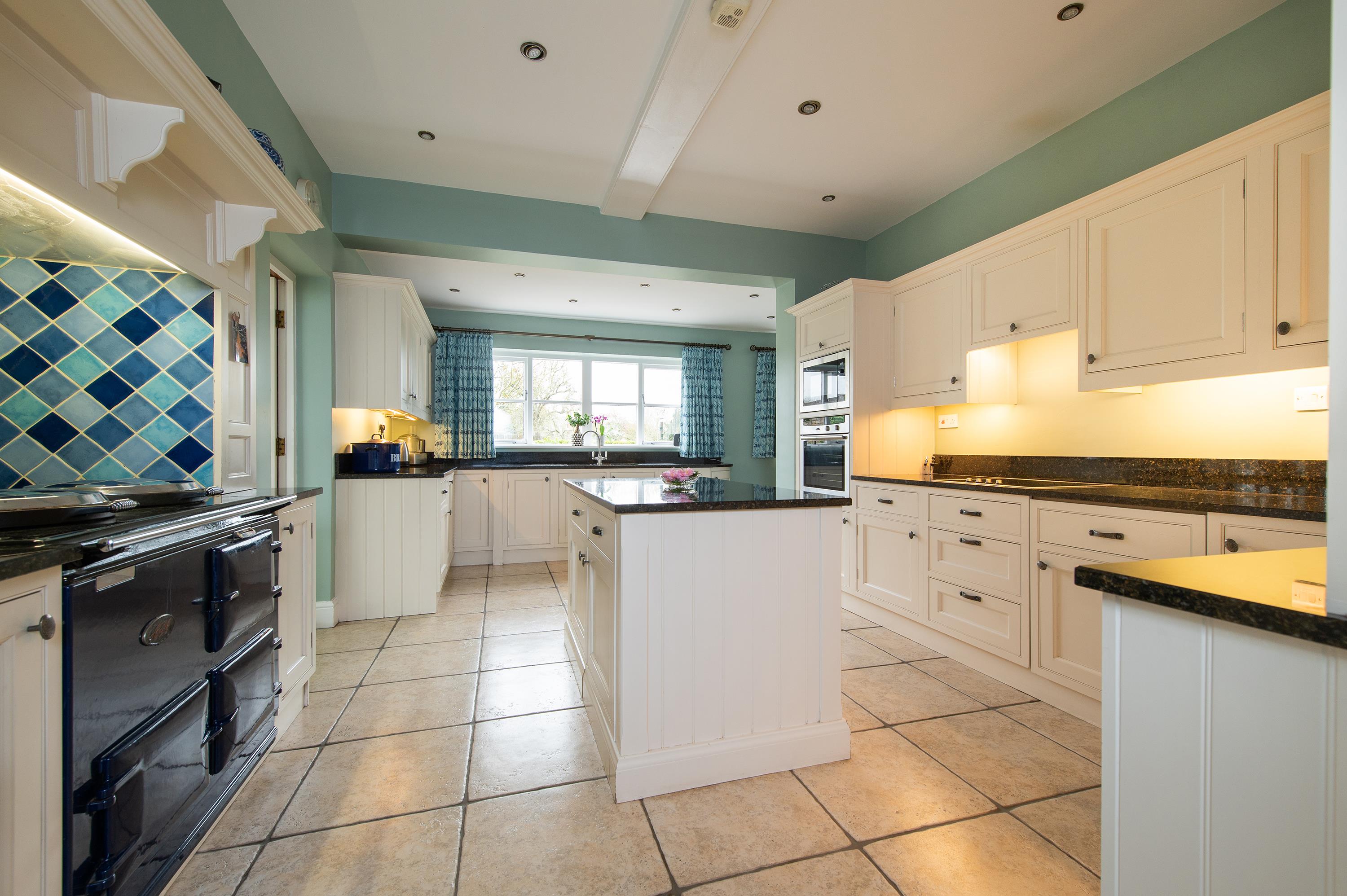 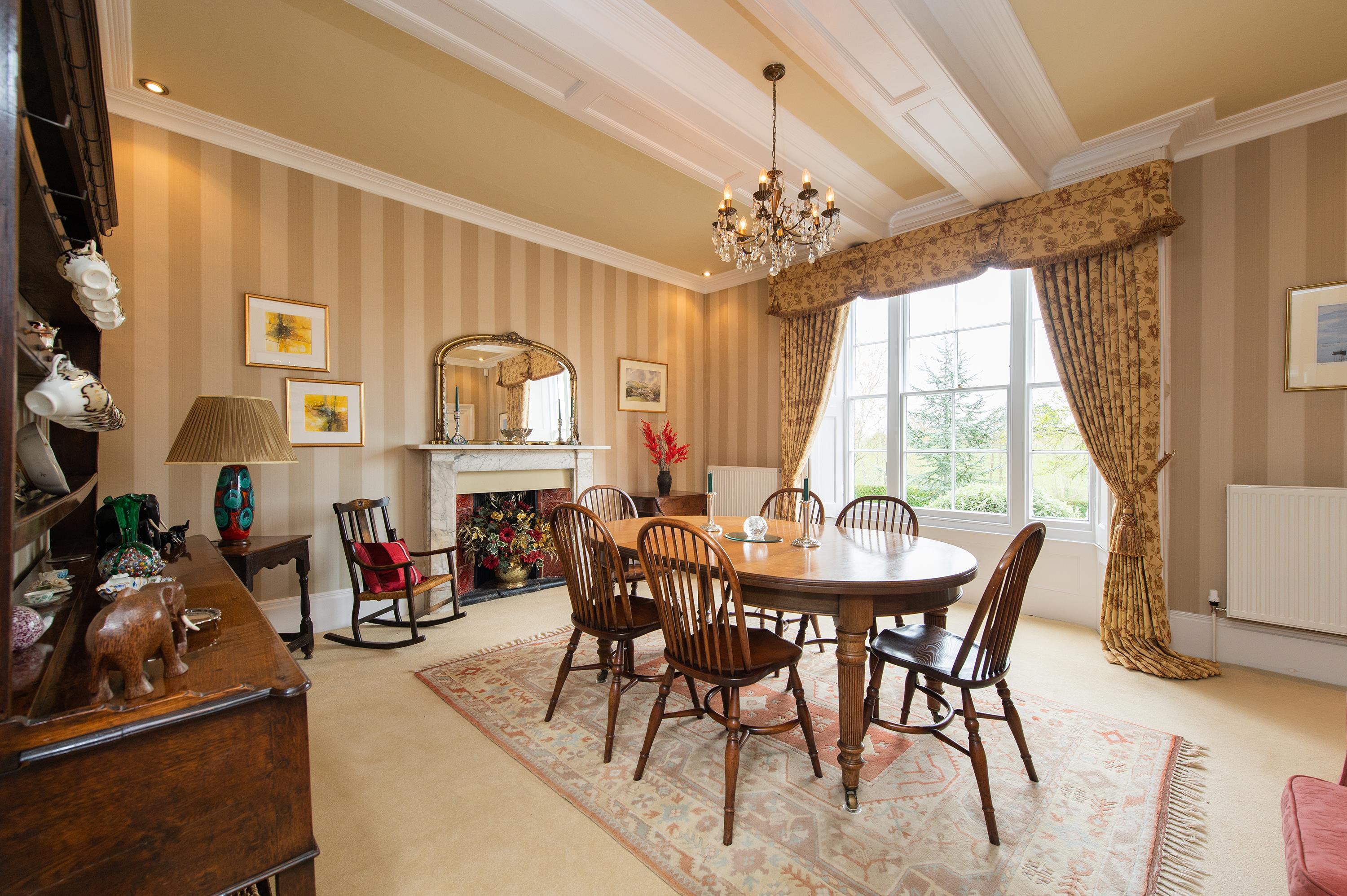 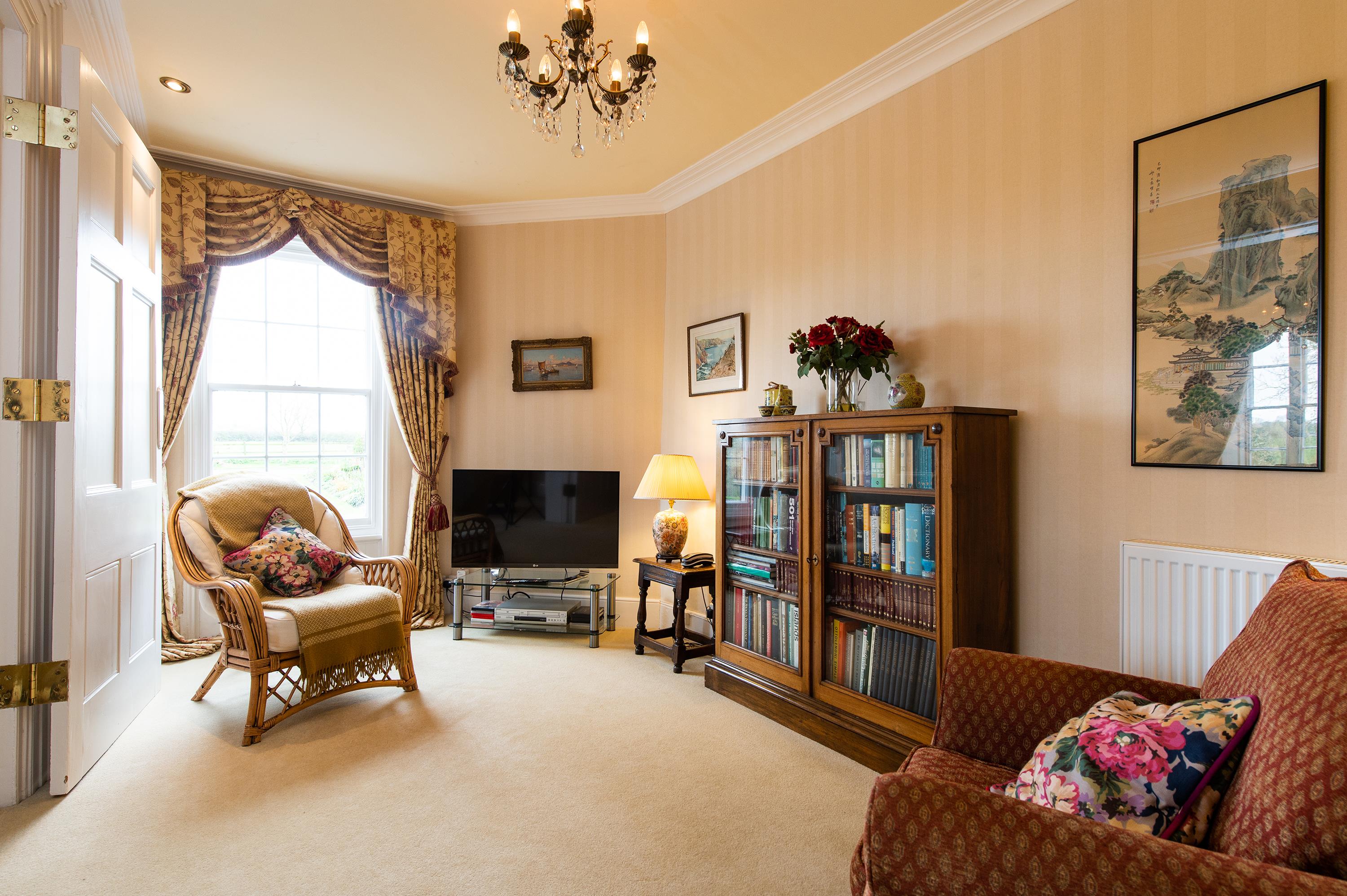 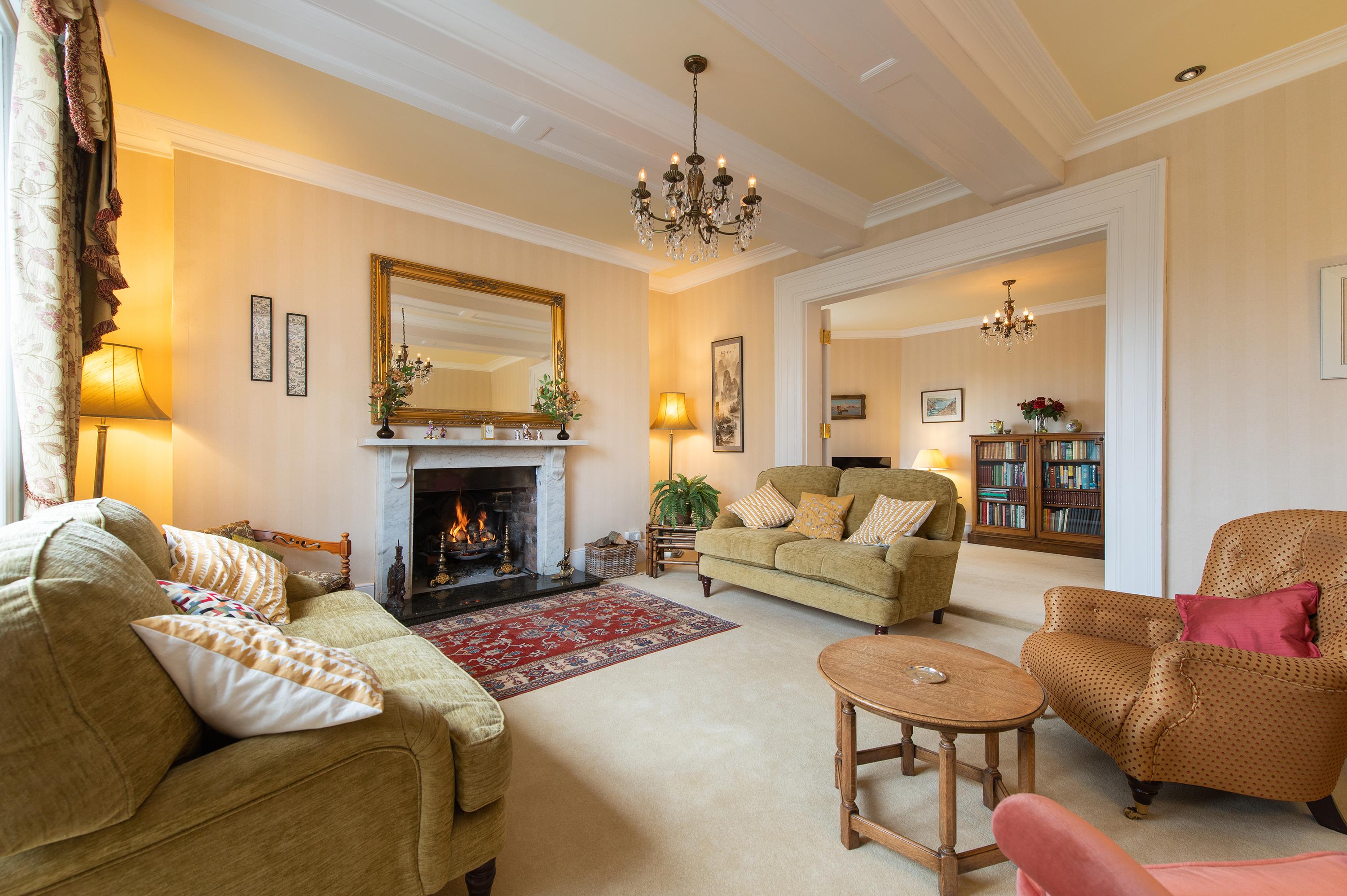 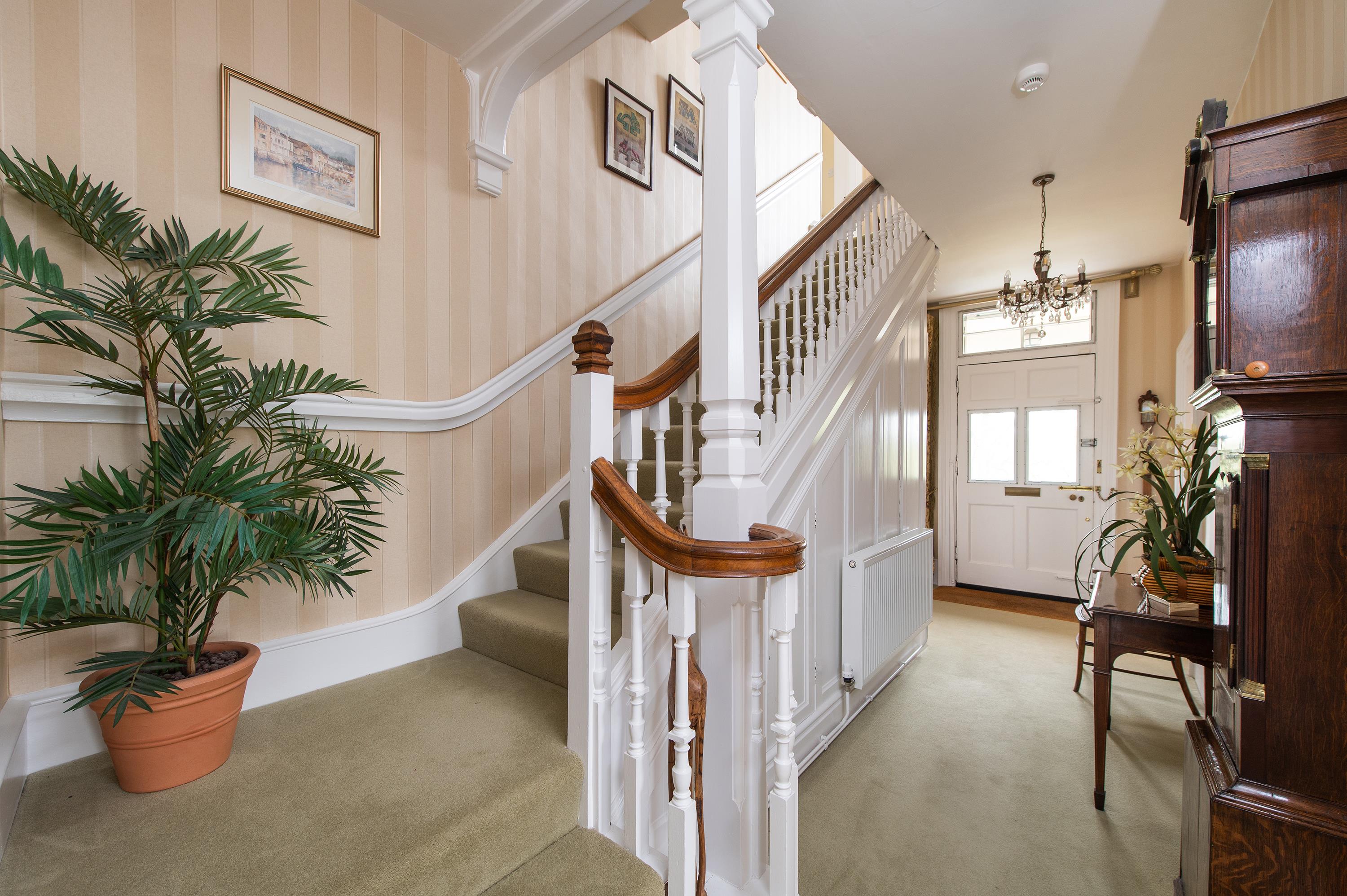 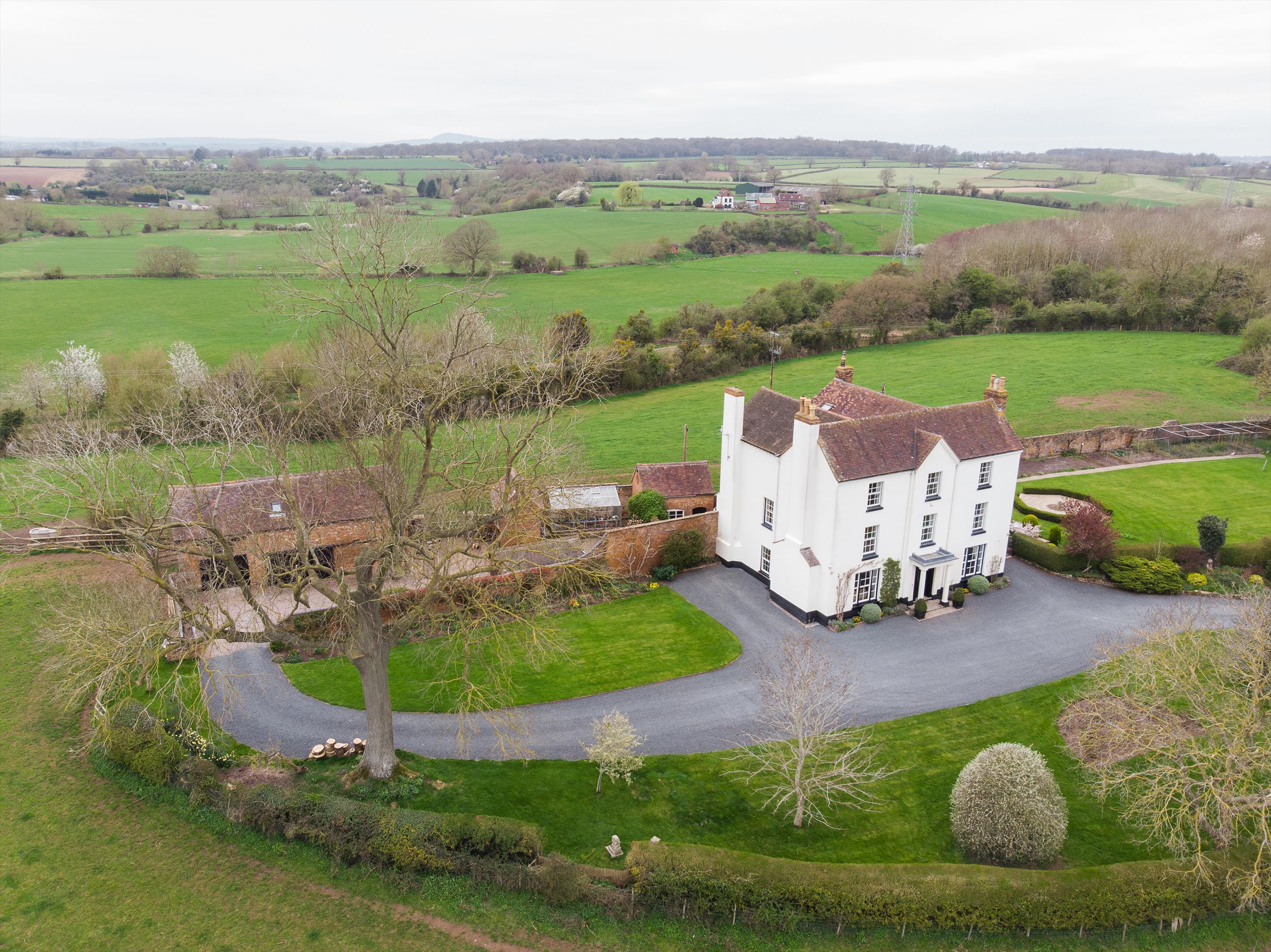 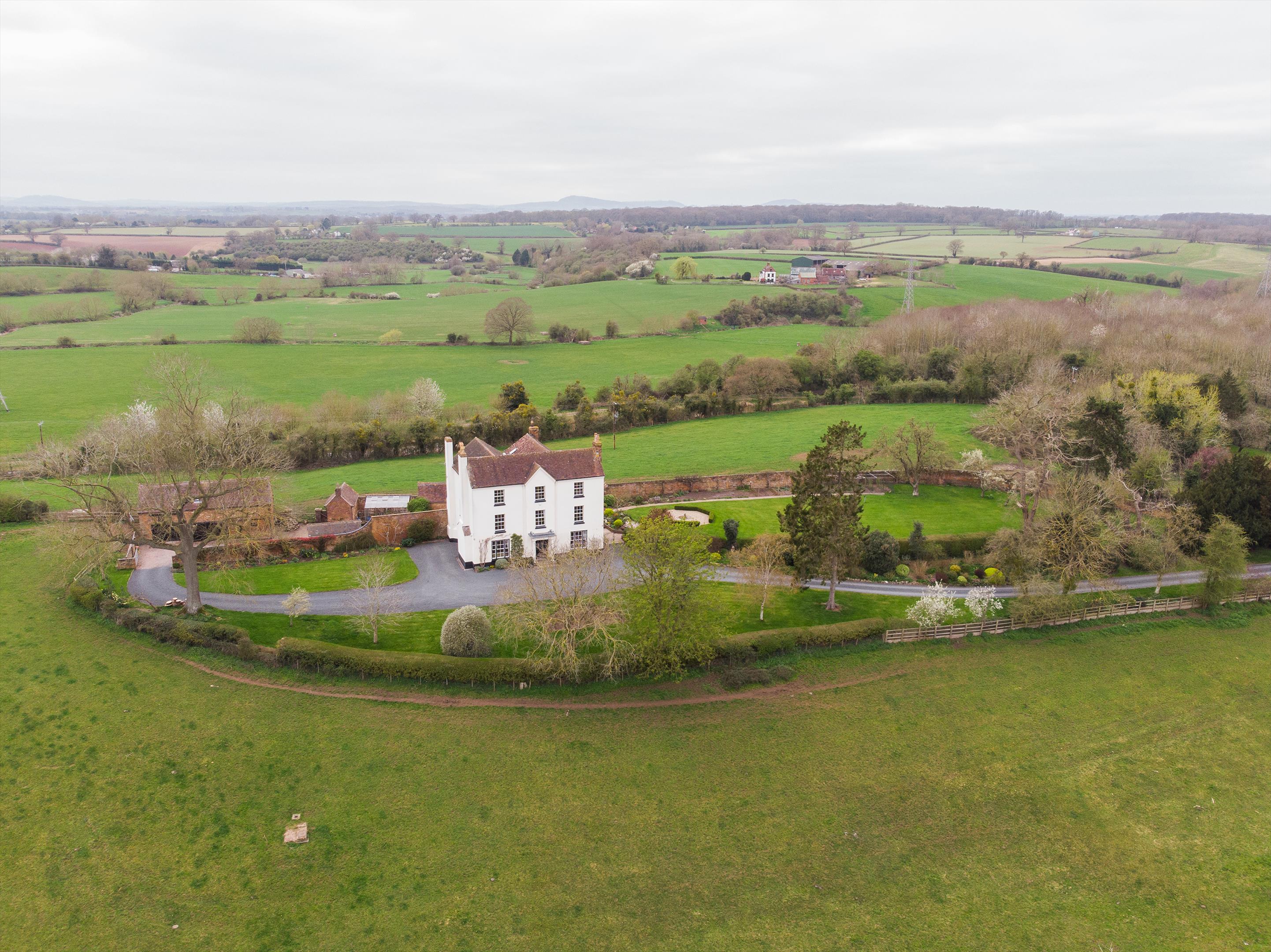